Research In Motion will preview the upcoming, highly-anticipated BlackBerry PlayBook tablet at the 2011 Consumer Electronics Show (CES) from Thursday, January 6 to Sunday, January 9. Attendees can visit the BlackBerry booth (#30320 in the South Hall) to check out the powerful new tablet in action. 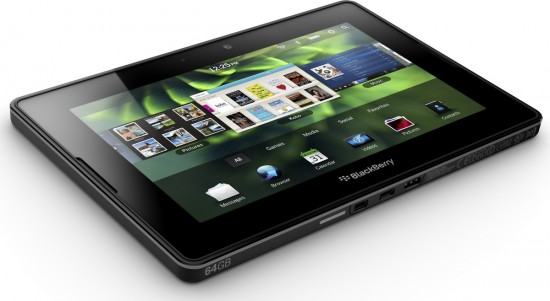 “Initial feedback about the BlackBerry PlayBook has been outstanding,” said Mike Lazaridis, President and Co-CEO at Research In Motion. “Our strategic decision to invest in groundbreaking performance, web fidelity and an open web-based development environment is resonating extremely well with customers and developers.”